The Aussie actress already has two projects set at the studio, including a spinoff for her ‘Suicide Squad’ character Harley Quinn.

Margot Robbie is setting down roots at Warner Bros.

The Aussie actress is signing a first-look deal with the studio behind her summer movieSuicide Squad to develop and produce feature films through her LuckyChap Entertainment banner.

Producing and developing with Robbie will be her LuckyChap colleagues Tom Ackerley, Josey McNamara and Sophia Kerr.

Robbie, whose breakout performance came in Martin Scorsese’s The Wolf of Wall Street, is only 26 years old but has quickly grasped control of her career in a way few actors, especially female actors, do, steadily wading into the world of producing. 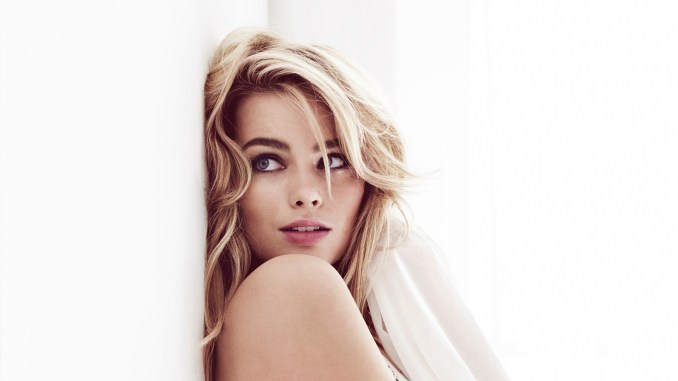 Robbie and LuckyChap are in postproduction on their first movie as producers, the upcoming neo noir thriller Terminal. LuckyChap also is developing and producing a Tonya Harding biopic, I, Tonya, in which the actress will play the disgraced figure skater, and is developing an adaptation of Bad Monkeys, a novel by Matt Ruff, along with Bluegrass Films’ Scott Stuber and Dylan Clark for Universal Pictures.

Warner Bros. has built a relationship with the actress, who starred in Focus and The Legend of Tarzan for the studio before becoming one of the key factors behind Suicide Squad grossing more than $700 million worldwide.

The actress already has two projects set at Warners: a Suicide Squad spinoff for her character Harley Quinn (as well as other DC heroines) that she will executive produce and an adaptation of Dean N. Jensen’s Queen of the Air in which she is attached to star.

The first-look deal underlines Warner Bros.’ renewed focus on female-driven storytelling and comes after some notables moves from the Burbank-based studio.

It created the Warner Bros. Emerging Film Directors Workshop earlier this year as a program to increase female voices, among other under-represented sectors. The program was spearheaded by the studio’s president of creative development and worldwide production Greg Silverman.

Warners has Wonder Woman, based on DC’s iconic female superhero, coming out next year and was firm in its commitment to find a female director for that movie. And it is preppingOcean’s Ocho, a female-centric take on Ocean’s 11 that will feature an A-list female ensemble.

LuckyChap is repped by CAA, Management 360 and attorney Jeff Bernstein of Jackoway Tyerman.