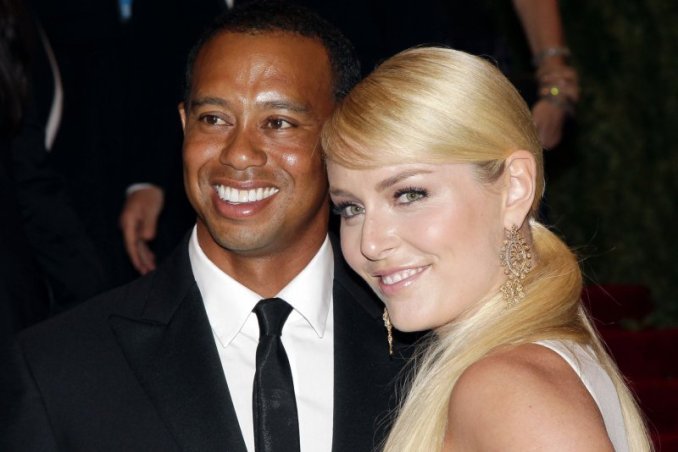 The 31-year-old alpine ski racer reflected on her split from the 40-year-old professional golfer on Monday’s episode of Running Wild with Bear Grylls.

“I loved him so much, and I still do. It just didn’t work, you know?” the athlete said. “It was too much with his competition schedule and mine, and he has two kids. We’re still on good terms, we’re friends. But it was really hard.”

Vonn and Woods, who shares a daughter and son with ex-wife Elin Nordegren, split in May 2015 after three years of dating. The Olympic skier was previously married to Thomas Vonn, but told Grylls she doesn’t plan to wed again.

“Probably not. I’ve done all that,” she said before advising, “If you want to be with someone, just be with them. You don’t really need to go through the whole marriage thing. It’s less complicated.”

Vonn had told Access Hollywood in June that she “still love[s]” Woods, calling him “a great guy” and “great father.” She shared similar sentiments about the golfer on the CNN show Alpine Edge in November.

“I loved him and I still love him,” she said at the time. “I had an amazing three years with him. Sometimes things just don’t work out and unfortunately, it didn’t work out for us. But I don’t have any regrets.”

Vonn and Grylls, a 42-year-old British television personality and adventurer, trekked across the French island of Corsica on Running Wild. The NBC series sees Grylls take celebrities on 48-hour survival stints in the wilderness.